André Butzer was born in Stuttgart, Germany in 1973 and currently lives and works in Berlin. From 1996 to 2000 he studied at the “Akademie Isotrop”, Hamburg, DE, with a critical, autonomous and avant-garde spirit. During these years he integrated various groups of artists in Europe such as Contemporary Fine Arts, Secession and Ulm. In 2001 he founded the &quot;Institut für SDI-Traumforschung&quot;, together with the artist Björn Dahlem, in Berlin, and was co-editor of the magazine Isotrops. At the end of the 90s, figures with monumental heads, eyes and hands appeared, with a predominance of primary colors and electric brushstrokes.

His interest in the theory of color and its integration with light are reflected in the search not for a precise language but in the full enjoyment of pictorial, conscious and cognitive action. Although his work can be inserted within expressionism, Butzer does not conform to the traditional definitions of art and his creation is constantly changing, both in style and medium, called by the artist himself as Science Fiction Expressionism. In his abstract paintings the color gray is an ally of History and takes the viewer to a dreamlike introspection zone where there is no division between fiction and reality: NASAHEIM.

Butzer is inspired by different artists such as Walt Disney and Edward Munch and articulates a cultural utopia that comes to life in the collective imagination, warning us of the power of representation and the echo of the image. An ideal feeling between pop and neo-expressionism, multicolor and monochrome. The evocation of chaos and comic does not disturb, but it excites the comfort zone of the characters represented, who enjoy the dynamic gesture.

In recent years he has exhibited in important institutions such as IKOB Museum of Contemporary Art, Eupen (2018), YUZ Museum, West Bund, Shanghai (2021), Museum of the Light, Hokuto (2021) and among his most recent shows highlights “Works from the TASCHEN Collection 2000–2021”, TASCHEN, Cologne (2021). His work is part of prominent public collections such as the Musée d&#39;art contemporain, Nîmes, Art Institute of Chicago, Chicago, MOCA, Los Angeles and Collection Olbricht, Berlin. 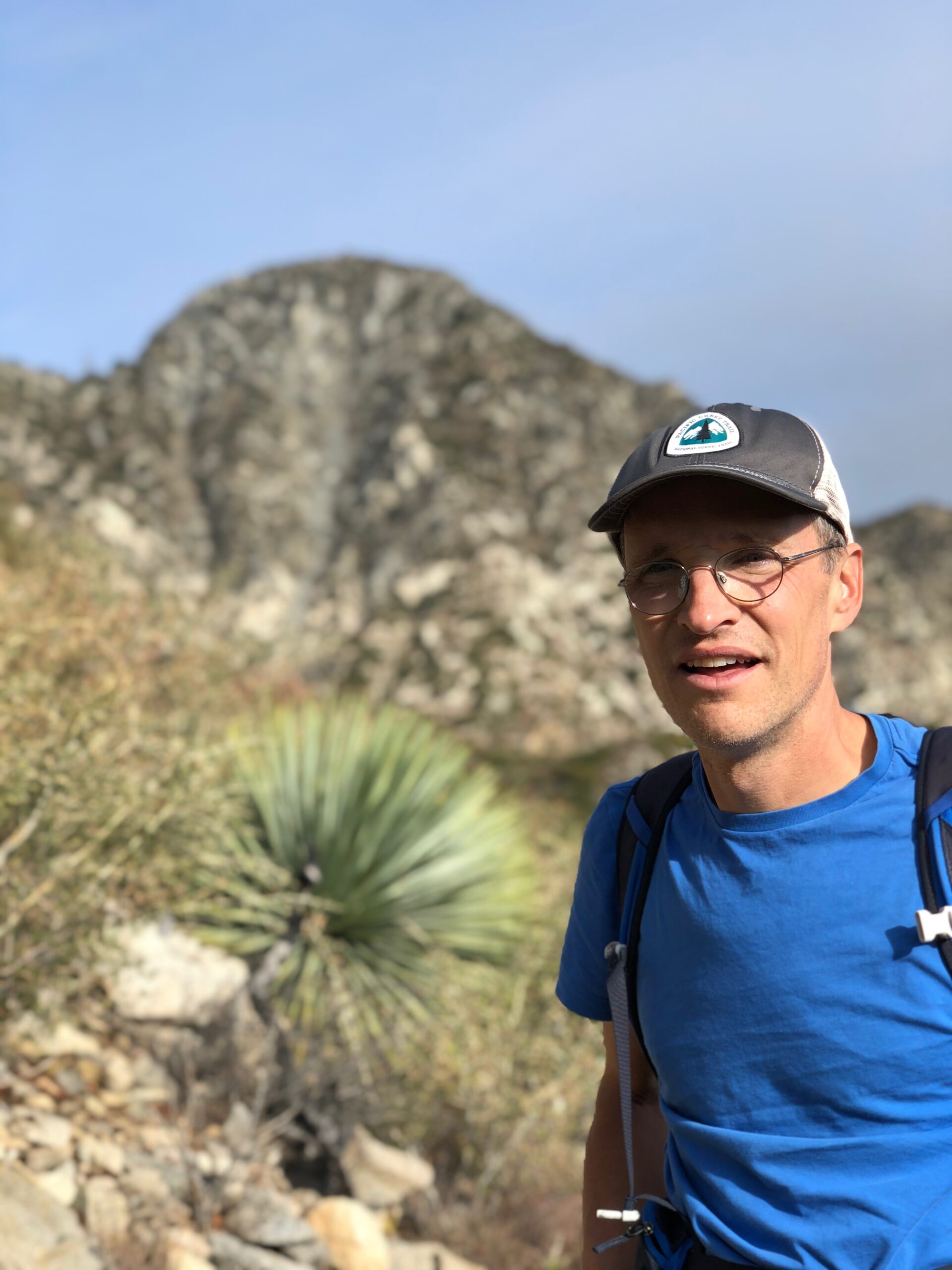 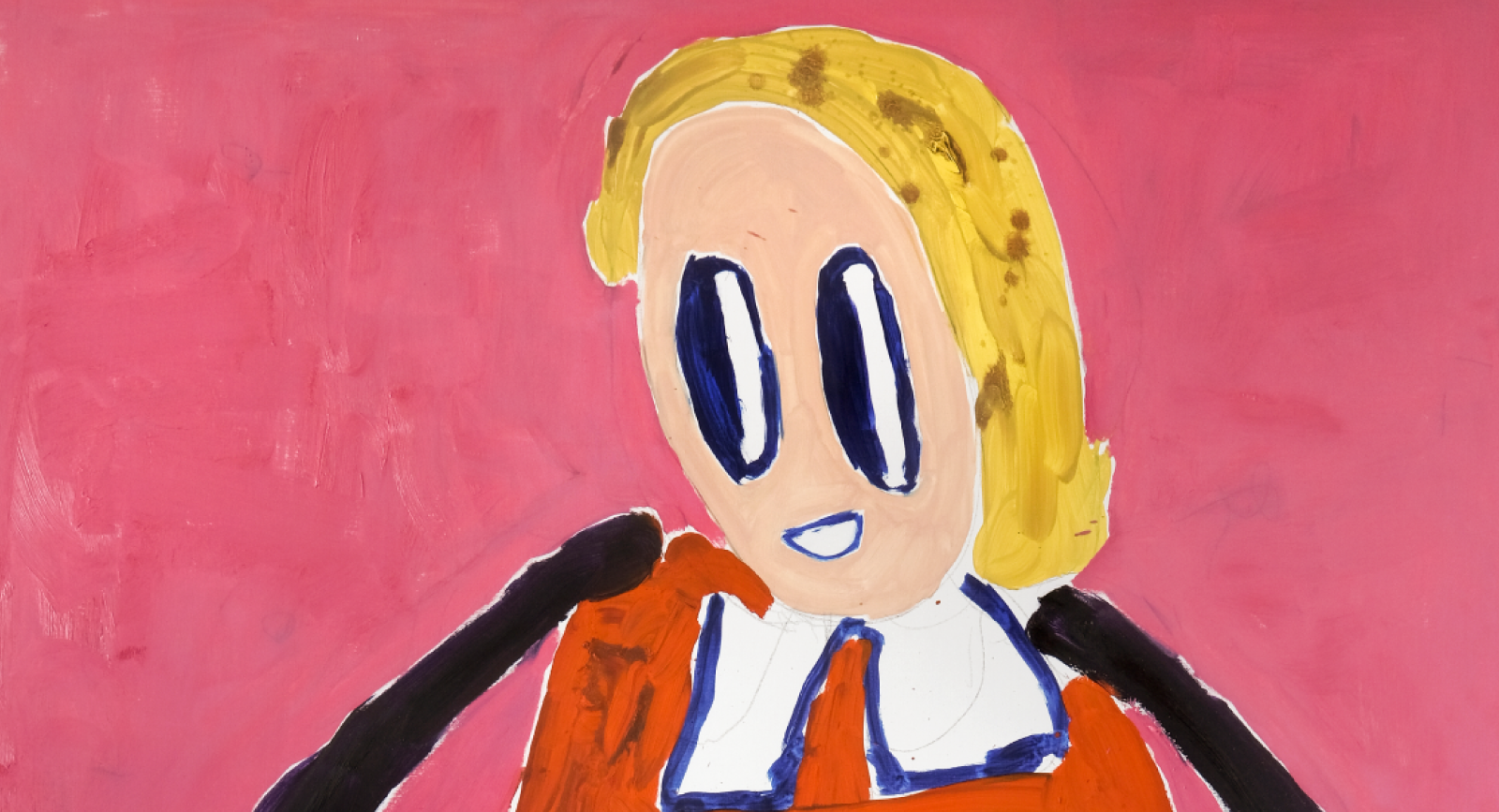 His artworks
by Guido W. Baudach