Richard Bosman was born in 1944 in Madras, India and lives in Esopus, New York. For more than four decades he has cultivated the harmonious marriage between painting and prints. In the 1980s, his artistic career revealed original inspiration for Chinese comics and film noir, within the Neo Expressionist figurative art movement. Drama, action, suspense, an exclusive diversity of cinematographic genres are interpreted in a two-dimensional oeuvres where the urban landscape appears as a secondary actor in the scene.

With the soul of a traveler, Bosman’s gaze is from the past, the present and the future. His interest for the histrionics of the characters and the story cede to the turbulent brush strokes. You know that something happened, is happening or is going to happen. The mystery in his work is the autonomy with which he paints. Sometimes he positions himself as a silent spectator, whose look is focused on a specific place within the composition. The form is investigated in series, closely related to the memory that shelters it and keeps it alive.

Although Bosman is a school artist, an exquisite connoisseur of the technique, during his career he has not focused on creating “comfortable” creative formulas, he moves away from the market stereotypes and goes through the subtle door of constant change. He is an explorer. Glimpses the curious note about the different, changes from one subject to another without letting himself be manipulated by what is trending. Bosman is an artist who assumes with all magnificence the value of creative freedom.

In 1994 he received the Guggenheim fellowship and a large selection of his artworks are part of important public collections such as the Museum of Modern Art in New York, The Metropolitan Museum of Art, New York, Museum of Contemporary Art in Los Angeles, Museo Tamayo, Mexico City, among others. His recent exhibitions include “The American Dream, pop to the present”, The British Museum, London, 2017 and “Crazy Cats”, Elizabeth Harris Gallery, New York, 2018. 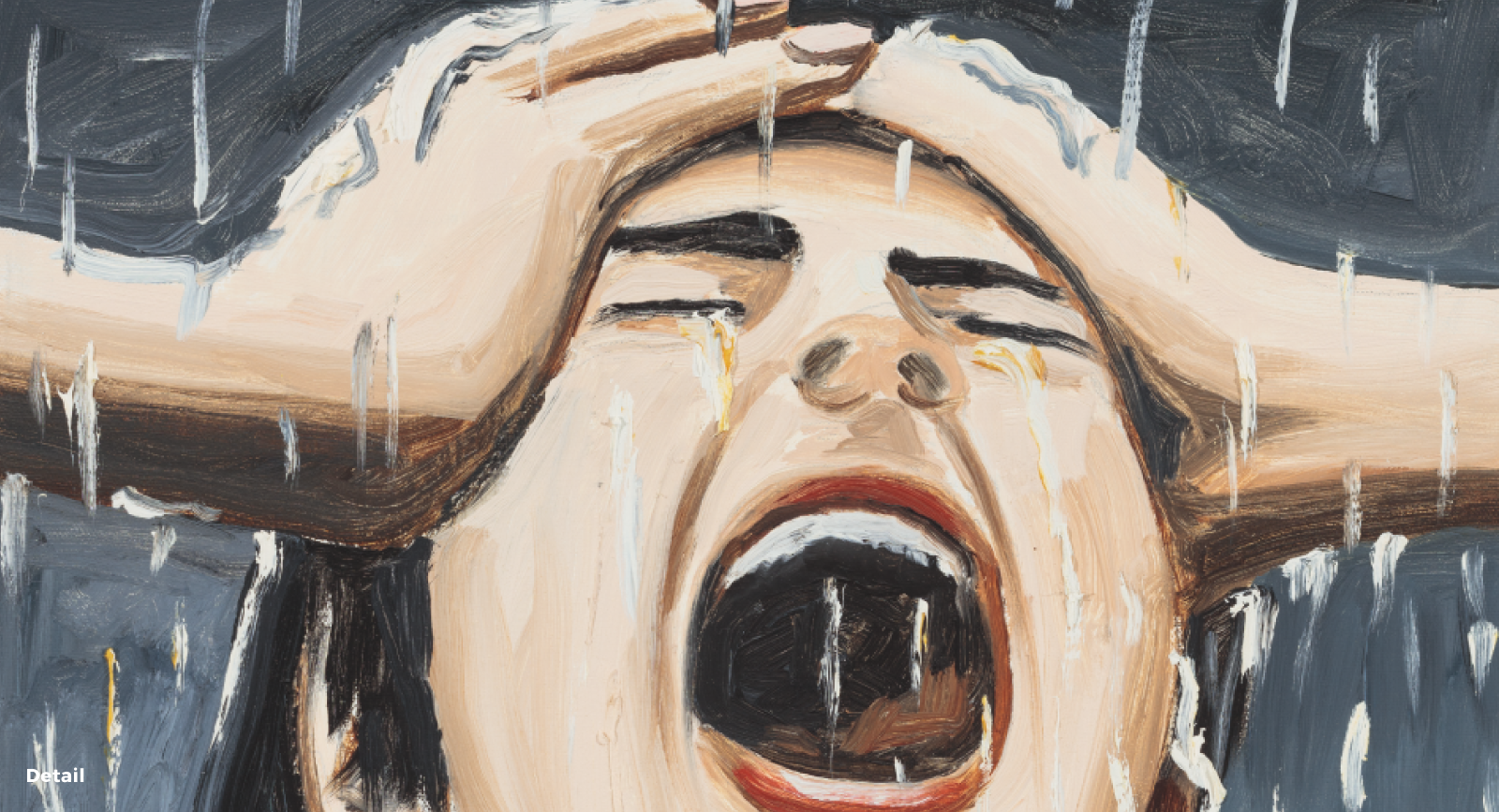 His artworks
by Richard Bosman