Tania Marmolejo was born in Santo Domingo, Dominican Republic in 1975 to a Swedish mother and a Dominican father. She grew up surrounded by art and today uses her mixed heritage to develop her talent for drawing, design and painting. After studying at the end of the 90s, in Altos de Chavón, known as the “City of Artists”, she obtained the Bluhdorn scholarship and continued her studies in Fine Arts and Illustration at Parsons The New School for Design, New York. A stage of constant experimentation passed, combining art with design, illustration and fashion.

In 2005 Marmolejo joined the group of artists represented by MadArts Studios in Brooklyn, NY, and District and Co. Gallery in Santo Domingo. Her work began to be exhibited collectively in different places, nationally and internationally, and gradually she concentrated more on painting. The large female faces were represented on the canvas as an act of rebellion and reaffirmation towards unprejudiced beauty, without chromatic “corrections” that place women within a particular race or style.

In relevant fairs and biennials such as Scope, Context Art and the Ibero-American Design Biennial (BID), Madrid, Tania’s paintings do not go unseen by the visitor. The exalted eyes with an expressive look and the disobedient hair, are a call to attention towards the recognition of women as a key figure in society. The timeless expression of facial features suggests that it does not matter where we came from but where we are going.

Marmolejo is part of the book “Dominicans out of the charts. 150 women who transformed the Dominican Republic”, by Geraldine de Santis, 2021 and she is the author of the books “I doodle therefore I am” and “To doodle or not to doodle”. Among her most recent solo exhibitions is “Anacaona’s Revenge”, Eligere Gallery, Seoul, South Korea, 2021. Her work is part of important private collections and she currently lives and works in New York. 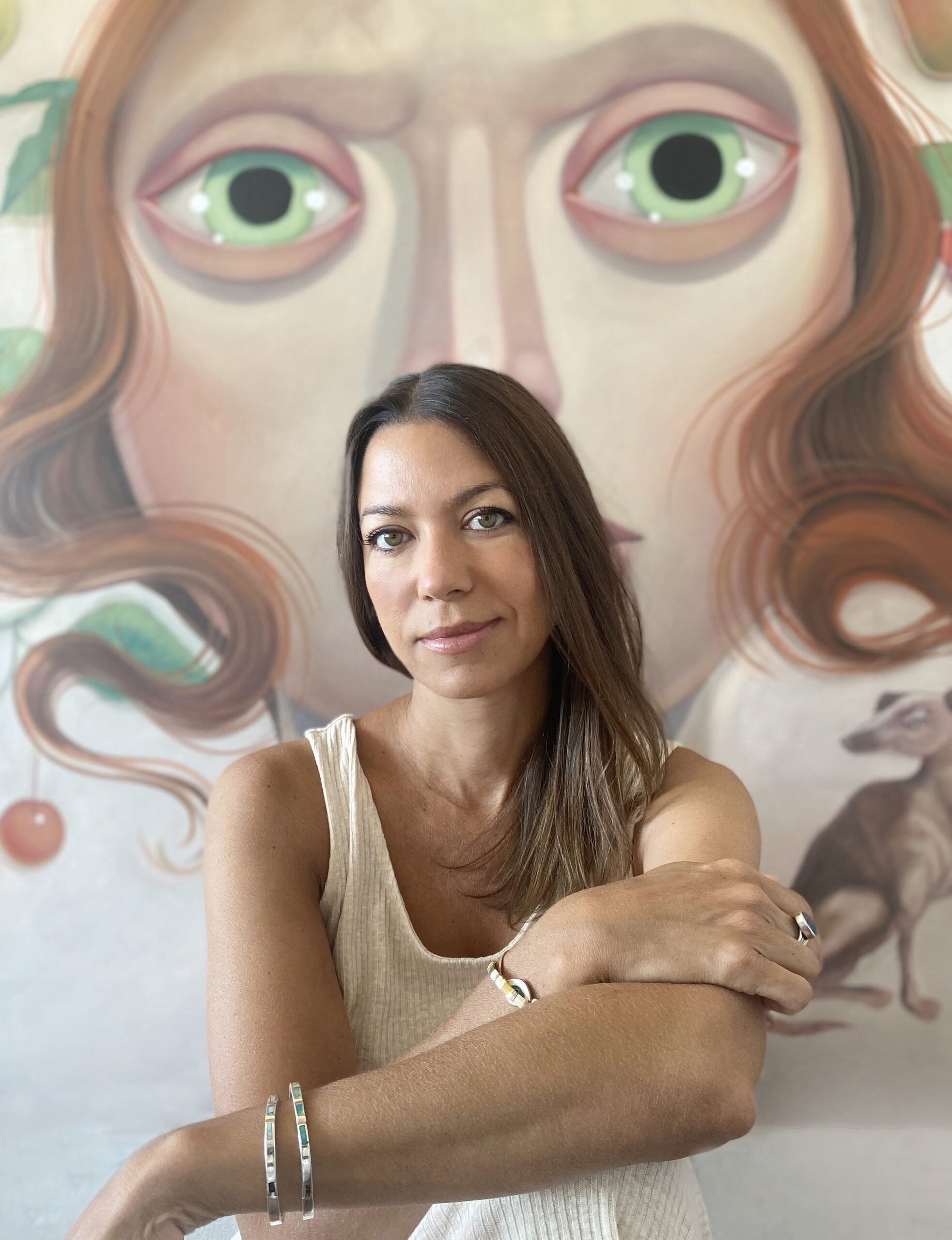 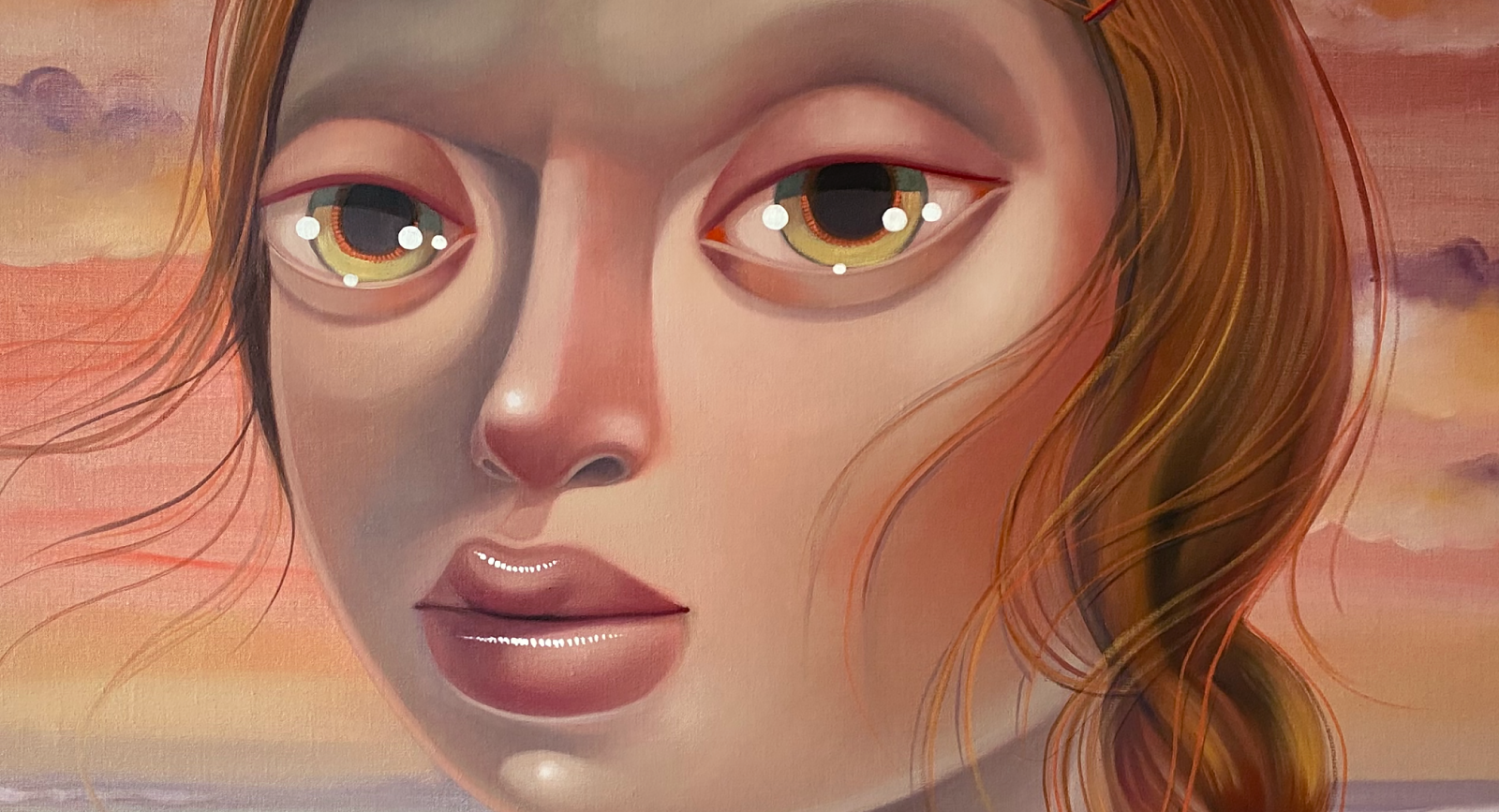 A Conversation with Tania Marmolejo