Sam Bassett (b. 1982, Cornwall, UK) lives and works in the city of Cornwall, where he grew up in a family environment of fishermen and farmers, a visible cultural heritage in his works. His first approaches to art were through abstraction and British modernism (from the 40s to the 60s) whose works (Feiler, Hilton, Lanyon, among others) he discovered as a teenager, walking by the city, seeing them through the glass of the galleries.

He studied Illustration at the University of Bournemouth, but before that he was already “committed” to painting and had done some works. In 2009/2010 he held his first personal exhibition in Cornwell and gradually he was connecting with other practices of the artistic world such as curatorship, exhibitions and projects such as After Projects- One Of One (London, 2019).

Influenced by his environment, Bassett’s works explore nature from human perception. With a self-referential, intimate and panoramic language, his paintings and sculptures reflect local cultural identity elements, sometimes becoming a visual metaphor for the landscape.

The prominence of blue on the canvas represents his connection with the sea, and, although he also uses other colors such as red, ocher or black, his work is distinguished by wavy blue brushstrokes in ephemeral movements. Through various techniques and materials such as acrylic and ink, the form appears between juxtaposed layers and drawn elements.

Bassett was elected to the Newlyn Society of Artists and has made solo shows at various renowned galleries such as Galerie Kornfeld (2018), Anima Mundi (2019) and Vigo Gallery (2020). He has participated in international art fairs such as Untitled (2018, 2020) and CODE art Fair (2018). His paintings and illustrations are part of important private and public collections such as the Tremenheere Sculpture Gardensen, Cornwall; and they have been used in many different contexts, including music album covers and public art projects. 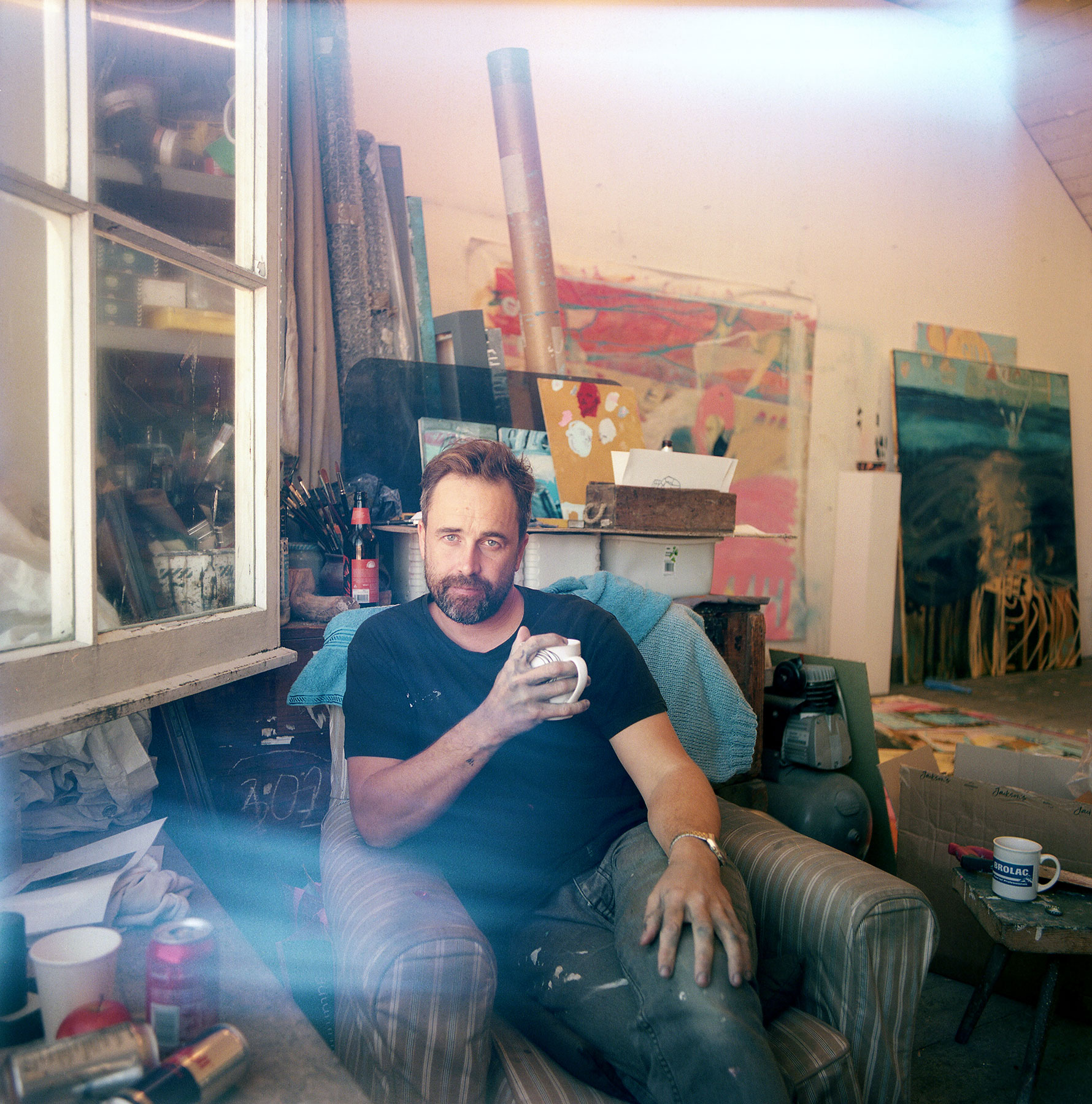 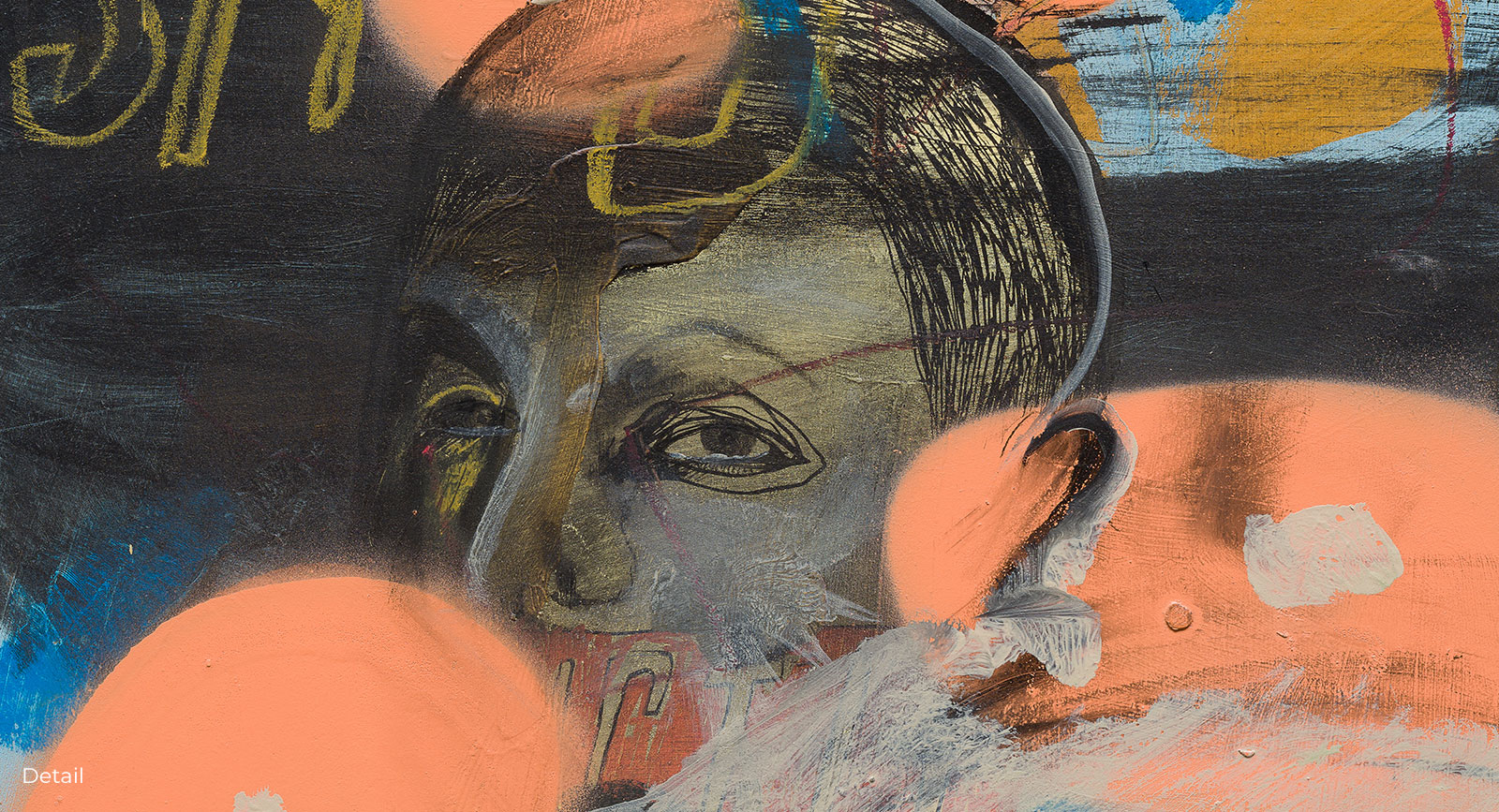